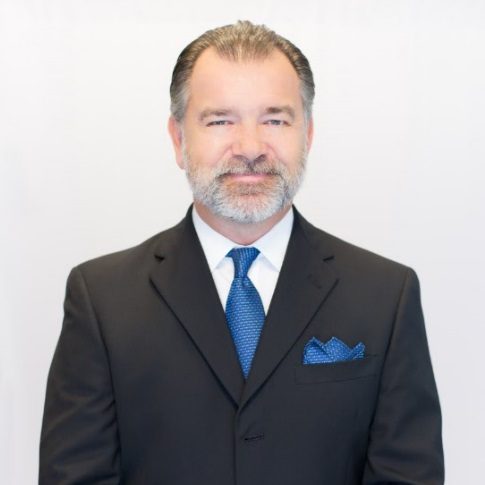 Dr. Soltys was born in a small town in Southern Illinois. Growing up he was an accomplished student athlete with a passion for sports. He played varsity soccer his first two years of high school but gave it up to focus on baseball his junior and senior year. After high school Dr. Soltys attended Southern Illinois University in Edwardsville where he earned top honors, including being placed on the Dean’s List while attaining his Bachelors of Biology with Medical Specialization. It was early in college when he decided that Optometry school was in his future. After graduation he attended the University of Missouri, where he was selected as student teaching assistant for Ocular Anatomy his third year and completed five clinical externships in his fourth year including two with the Air Force. He graduated Doctorate of Optometry with Honors in 1992 and also became a member of the prestigious Beta Sigma Kappa International Optometric Society. He currently resides in NW Austin with Norma, his lovely wife of ten years and Brandi his German Shorthaired Pointer. He is an avid outdoorsman who enjoys spending his Sundays digging for arrowheads, playing golf, fishing or watching his Cleveland Browns take the field.

Connect with Dr. Soltys on LinkedIn